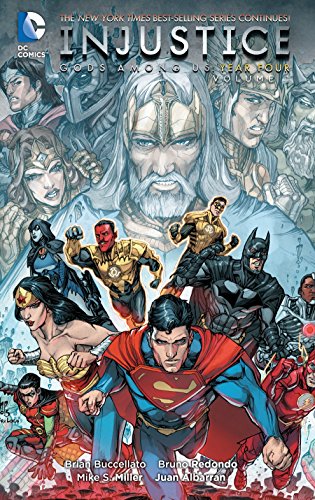 It’s the year of Gods! Joining the insurgence against Superman, Zeus makes a bid for Earth, bringing the Amazonian Army into the fight. Caught in the middle, who will Wonder Woman side with? Meanwhile, how will Batman take advantage of all this godly interference?