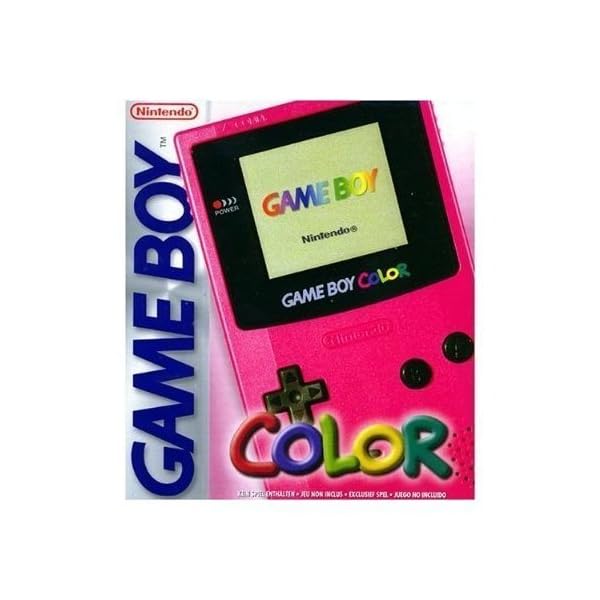 The Game Boy is that small, colorful handheld video game system clutched by folks playing it everywhere. Popular among a wide age group, including a good number of airport-lounging power executives, the Game Boy has a true hard-core fan base comprised of millions (and millions) of kids around the globe.

Nintendo’s Game Boy debuted in the late ’80s and has since sold over 60 million units worldwide, far outpacing other hand-held game systems. With a catalog of over 1,000 games and dozens of add-on peripherals, Game Boy is a monster of a hand-held game system, and a remarkably affordable one at that. Early March 1998 brought the release of the Game Boy Color system, an upgraded version of the original. It is equipped with an 8-bit CPU, doubling the original Game Boy’s computing power. The small LCD screen can display up to 56 colors simultaneously (out of a 32,000-color palette), delivered via boosted video processing memory that provides remarkably sharp and vibrant graphics.

The hundreds of available games vary from tremendously compelling to instantly forgettable. Quality or not, the entire library of games designed for the original system is playable on Game Boy Color, but buyers should note that not all Game Boy Color games will work on the original Game Boy system.

The Game Boy Color system is available in an exotic array of colors and special editions. Accessories and add-on peripherals abound, enhancing the playing experience with vibrating feedback to in-game bumps and crashes, extra battery power, and even a clever camera package that allows players to capture, tweak, and print images.