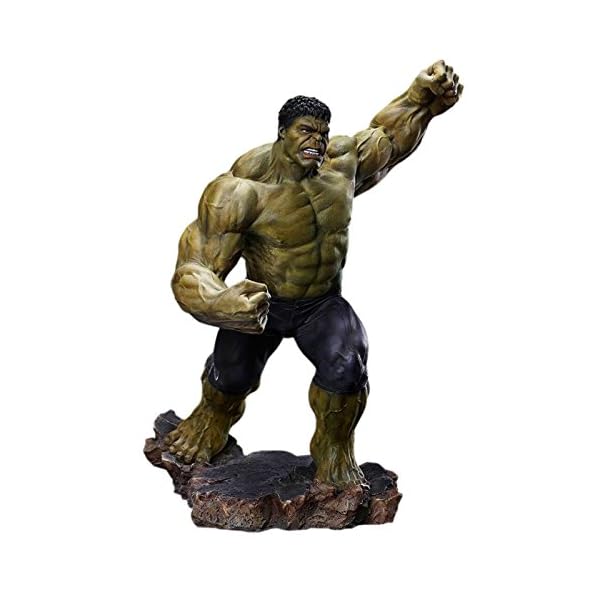 
A hybrid between a display figure and a kit, Dragon brings you the best of both worlds. The use of model kit techniques allow us to reproduce the intricate details and sharp lines to maximize the usage of the official 3D character scans. The use of the static display concept ensures that there are no cooling lines on the torsos and no visible ball joints that are prominent in most “action” figures. Additionally, the figures are set in a Marvel suggested pose so that the body portions won’t be deformed.
Highly collectible display model
Developed in 3D, using official data from Marvel
Highly detailed and accurate
Fully colored and textured to movie likeness
Minimal assembly, “plug and display”